Trying to find out when contact lenses were invented? Read on.

The famous Leonardo da Vinci, believe it or not, drew sketches of how he believed vision could be altered by placing the surface of the eye, the cornea, on water.

Some say his ideas were then used over 350 years later to create the first glass contact lenses.

One was by the German F.A Muller using the ideas of the English astronomer John Herschel who, some 50 years earlier, had suggested creating a mold to as a base shape for the production of an eye lens to correct vision. The other came from collaboration between a Swiss doctor, Adolf Fick, and a French optician, Edouard Kalt, who created and fitted a glass lens to a patient in 1887.

Who was first? When were contact lenses actually invented? Who really knows for certain but what was certain is that these early lenses were very heavy and they covered the entire surface of the eye so were probably pretty uncomfortable to wear.

Several developments then happened over the next few years until, in 1948, a Californian optician Tuohy produced what is the closest to the modern rigid gas permeable (RGP) contact lens of today.

This lens was smaller than previous inventions and became known as the "corneal" lens.

It was to be another 11 years when in 1959, the first soft hydrophillic lens was produced by two Czech chemists. The rest is history as the timeline below illustrates.

So in summary here's a quick timeline for the invention of contact lenses:

Thanks to All About Vision for some of the detail on where contact lenses were invented.

Have your say about what you just read! Leave me a comment in the box below. 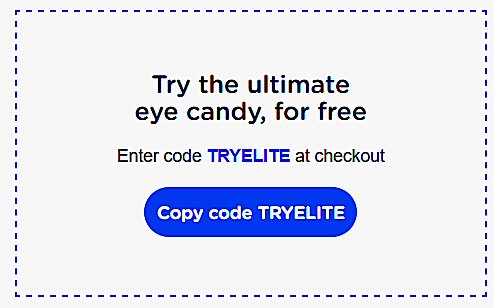 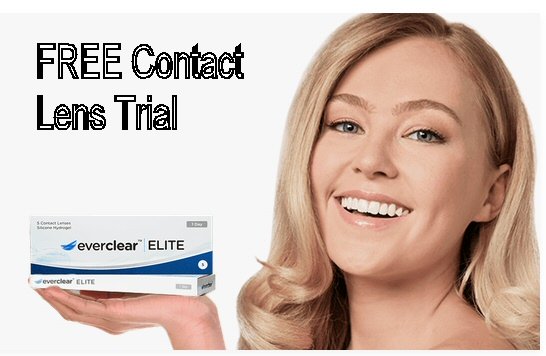 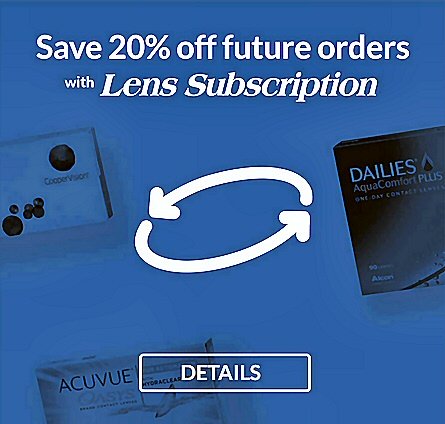 Disclosure - If you make a purchase via a "link" on this site, I may receive a small commission at NO extra cost to you which really helps me run this site. Thank you! Page Content Protected by Copyscape - Please DO NOT Copy my Content Thanks
Disclaimer: This site is not intended as a substitute for evaluation or treatment from a trained and licensed eye care professional. Please be sure to have eyes properly tested before wearing any contact lenses whether or not a prescription is required for vision correction